People Suck. Don’t Let Them Suck You In.

Why am I a Stoic? What does that even mean? Good questions! Here is one of seventy-billion answers.

The below excerpt is how Marcus Aurelius wraps up Book 9 of his Meditations, one of the key texts in the Stoic cannon. And this is how I try to live my life. Knowing that people are people and some of them are going to suck.

Maybe a little, maybe a lot. Perhaps only in these situations and not those. Also, my version of suck does not necessarily match anyone else’s version of suck.

Not everyone is going to like you, you aren’t going to like everyone. This is simply reality. Accepting it and moving on makes life a lot easier.

By accepting this reality, by “remembering that the whole class has to exist will make you more tolerant of its members,” one can carry on with life despite of, regardless of, the behavior of other people. Leave them to their ways and worry about yourself instead. Their insensitivity, negativity, untrustworthiness, ungratefulness, or whatever does not need to impact you unless you allow it to. It certainly does not give you leave to behave as such yourself.

It all circles back to the saying many of my narrator friends abide by — Don’t be a Dick. AKA – DBaD.

There will always be people I love to hang out with but wouldn’t want to work with. Or people I love working with who wouldn’t be on my party invite list. (If I threw parties.) And every other possible configuration.

So – how about we all stop worrying about how person A, B, or Q is perceiving us and just be ourselves – whatever guise that takes.

How about we all stop worrying about how person A, B, or Q is behaving and just let them be themselves, too. (Unless, of course, they are clubbing baby seals or something. Then the gloves are off.)

Perform your function. Perform it with good intentions and as well as you can. Be a Good Human.

On a side note, this segment is number 42 in book 9. The nerd in me adores that this is number 42. Because, in many ways, this is the answer to much, at least for Life. The Universe and Everything are still a bit ephemeral.

“When you run up against someone else’s shamelessness, ask yourself this: Is a world without shamelessness possible?

Then don’t ask the impossible. There have to be shameless people in the world. This is one of them.

The same for someone vicious or untrustworthy, or with any other defect. Remembering that the whole class has to exist will make you more tolerant of its members.

Another useful point to bear in mind: What qualities has nature given us to counter that defect? As an antidote to unkindness it gave us kindness. And other qualities to balance the other flaws.

And how does it injure you anyway? You’ll find that none of the people you’re upset about has done anything that could do damage to your mind. But that’s all that “harm” or “injury” could mean. Yes, boorish people do boorish things. What’s strange or unheard-of about that? Isn’t it yourself you should reproach — for not anticipating that they’d act this way? The logos gave you the means to see it — that a given person would act a given way — but you paid no attention. And now you’re astonished that he’s gone and done it. So when you call someone “untrustworthy” or “ungrateful,” turn the reproach on yourself. It was you who did wrong. By assuming that someone with those traits deserved your trust. Or by doing them a favor and expecting something in return, instead of looking to the action itself for your reward. What else did you expect from helping someone out? Isn’t it enough that you’ve done what your nature demands? You want a salary for it too? As if your eyes expected a reward for seeing, or your feet for walking. That’s what they were made for. By doing what they were designed to do, they’re performing their function. Whereas humans were made to help others. And when we do help others — or help them to do something — we’re doing what we were designed for. We perform our function.” (Marcus Aurelius, Meditations, Book 9, Segment 42.)

P.S. If anyone is wondering where all the pretty pictures are – Going forward, blogs and other writings will have minimal imagery. I have recently begun my journey into Audio Description and it has made me realize that much of the content on the web these days excludes anyone with visual impairment. As much as I can, I intend to make everything I post or publish as inclusive as I know how to do. There is plenty of ‘pretty stuff’ already. There needs to be more substantial stuff.

Comments are closed, but trackbacks and pingbacks are open.

You have to assemble your life yourself, action by action.   ~Marcus Aurelius 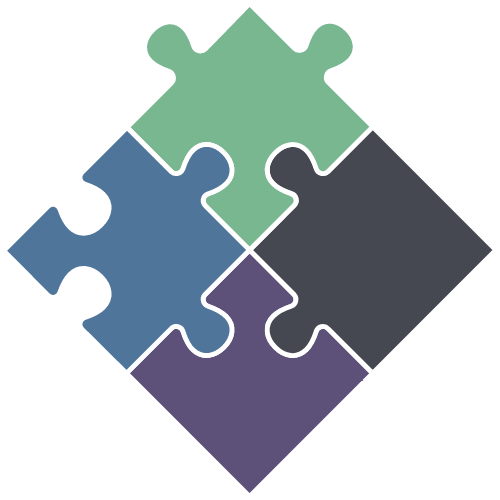 Want updates about me & my work? Sign up here for periodic newsletters & such. Email directly or use the contact page for a response.